At Forney Eye Associates, we serve the community of Seagoville, TX. Seagoville is a city in Dallas County, TX, and a suburb of Dallas. The city was originally called Seago and established in 1876. The T & NO Railroad came through the city in 1880 and helped in the commercial growth of the city because farmers could now sell cotton efficiently in Dallas.

The city is served by the Dallas Independent School District and has its own public library. Seagoville strives to be environmentally friendly and beautiful and has an organization called Keep Seagoville Beautiful. Every month from April through September someone is nominated for the “yard of the month”. 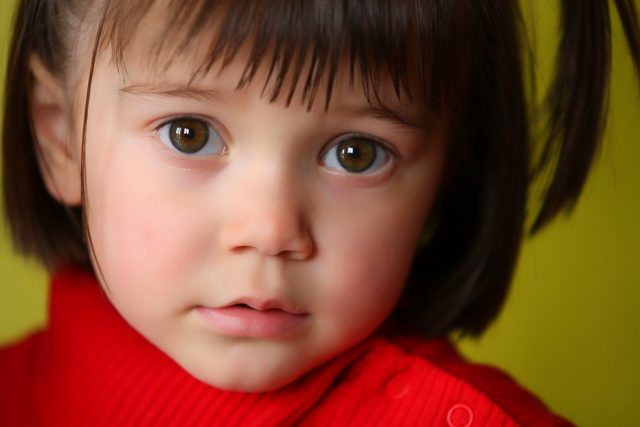 Myopia, is a condition which causes difficulty focusing on objects at a distance, while near vision remains normal. Book a consultation at Forney Eye Associates today! 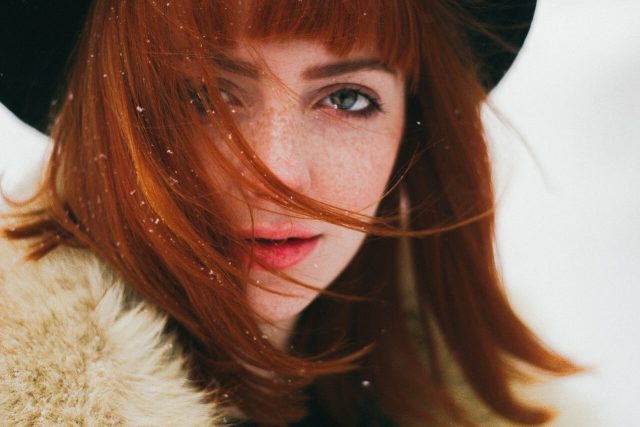 Scleral lenses make contact lens use possible for many for the first time - and they have advantages for normal contact lenses wearers as well. 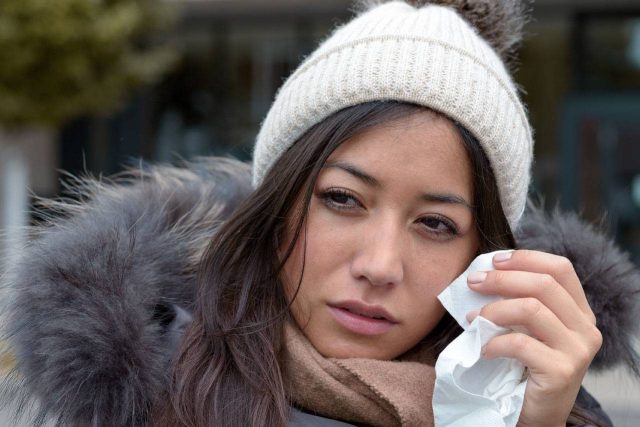 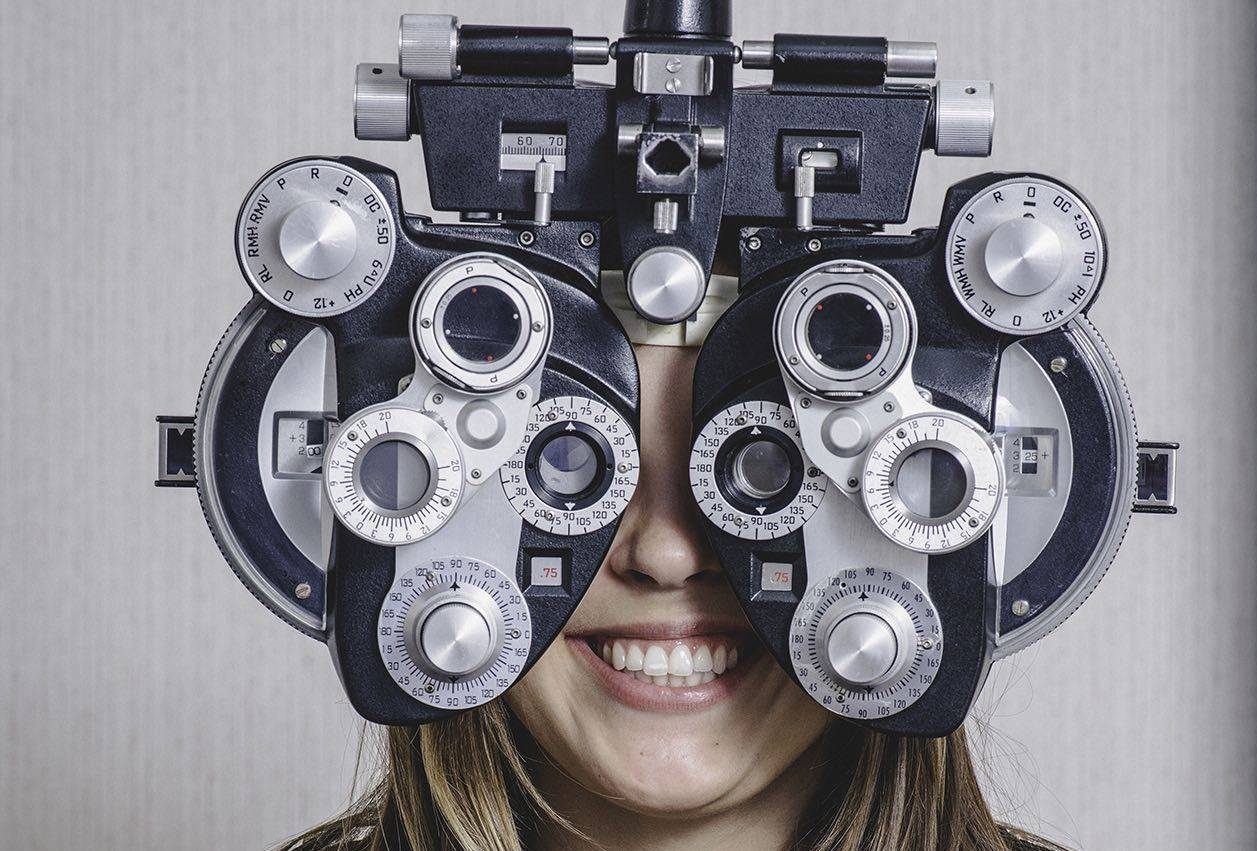 Complete eye exams at our Seagoville eye care center are not just for updating your prescription. Learn about what your eye doctor will screen.